Rin is Marian in The New Theatre's production of SHERWOOD: THE ADVENTURES OF ROBIN HOOD by Ken Ludwig. Directed by Richard Carrothers, with combat by Rick Sordelet, the play provides a strong and contemporary interpretation of the Maid Marian of folklore.

​Rin joins a cast featuring Hal Linden as Sir Guy of Gisbourne and Sean Patrick Higgins as Robin Hood, to bring a story of generosity and empathy to life over the holiday season. Runs Nov 21st, 2019 – Feb 2nd, 2020 in Kansas City. 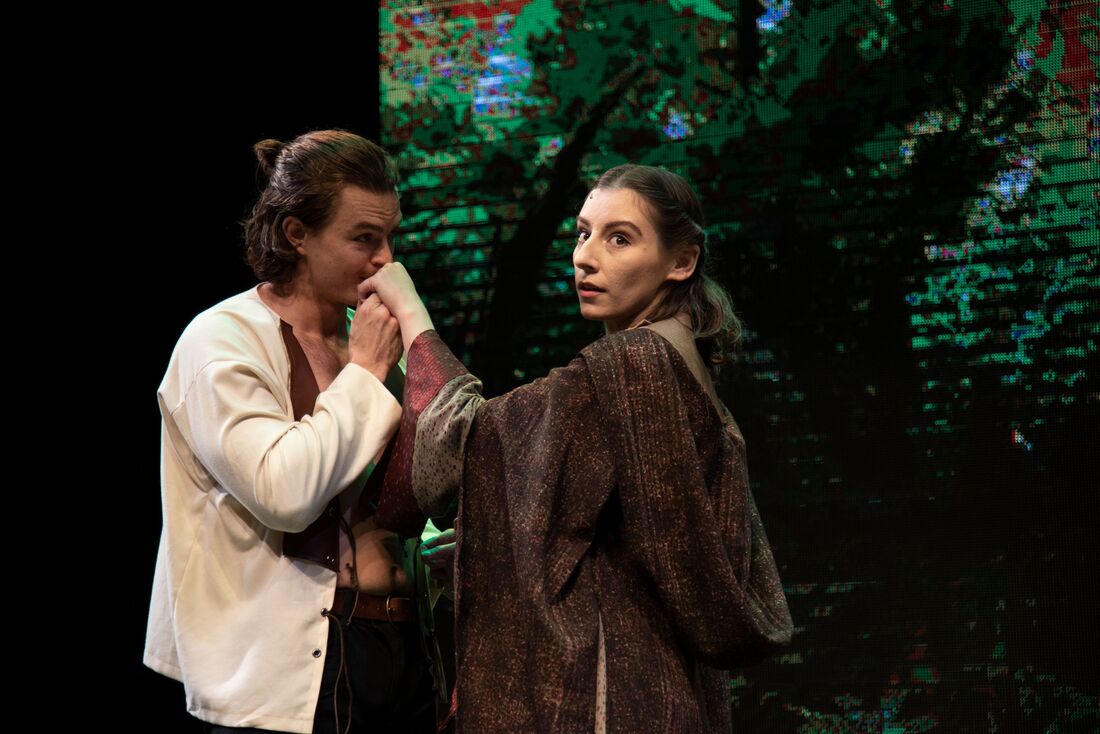