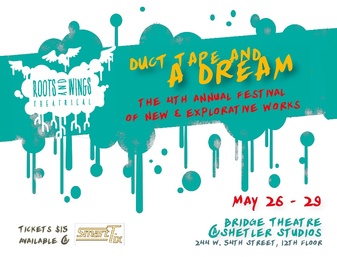 Rin is performing as part of DUCT TAPE AND A DREAM, a multi-disciplinary festival of new works with Roots and Wings Theatrical. She joins the cast as a principal dancer in 'MorpHOMEtrics', choreographed and directed by Sarah Fye and Eric Emch.

"MorpHOMEtrics is a modern dance duet that explores the deep-rooted connections that bond a person to a place - a human to their home. Witness the struggle between two ever-changing entities as they are thrown together and torn apart to the music of Nina Simone, Billie Holiday, and Portishead."

[ Stunts ]  -  Fight Crew on BORN YESTERDAY at the Cort Theatre

[ Theater ]  -  Great reviews for ELEPHANTS ON PARADE 2011 with EBE Ensemble 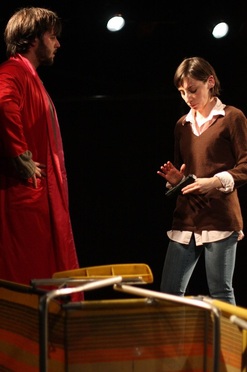 “The Day the Devil Passed Through Harper County”... is dangerous. The fear from the stage is palpable as Rin Allen and Nick Reinhardt play young parents trying to protect themselves and their kid... terrific performances."


"The fourth installment of EBE Ensemble's award-winning Elephants on Parade succeeds on all levels and stands as a radiant testament to why new independent theatre is always worth watching."

[ Stunts ]  -  Teaching at The Acting Studio and Brooklyn College 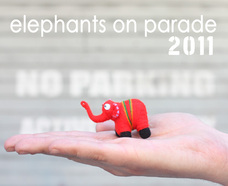 Rin takes on three separate one-acts in the show:
The Day the Devil Passed Through Harper County by Daniel Welser Carroll
The Right Reasons by Tom Sime
and The Sandbox by Matt Hanff 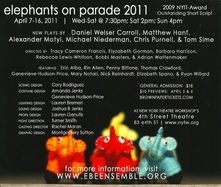 Rin is taking on a third play in EBE Ensemble's upcoming one-act festival, ELEPHANTS ON PARADE 2011, in addition to the two for which she is currently in rehearsal. She begins work immediately for the role of Mary in The Day the Devil Passed Through Harper County by Daniel Welser Carroll.

She is also appearing as She in Tom Sime's The Right Reasons, and Jane in The Sandbox by Matt Hanf.

Starting rehearsals for EBE Ensmble's one-act festival, ELEPHANTS ON PARADE 2011. Rin joins the cast as She in Tom Sime's The Right Reasons, and Jane in The Sandbox by Matt Hanf.
Performances in April. More info to follow!   www.ebeensemble.org

Rin is on set acting and doing stunt work for an industrial demo for Designer Reels. Her performance work includes a garrote and unarmed fight, choreographed by Turner Smith (also featured) and directed by Jonathan Hinman for Designer Reels.

The film is produced by Cut Rush Creative Labs and is currently in post-production. Trailers and stunt footage will be made available soon.
Hair and make-up, becoming a blonde. 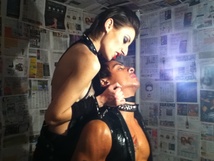 Rin is featured in a music video by artist DiSanto. The video is scheduled for release in June 2011.